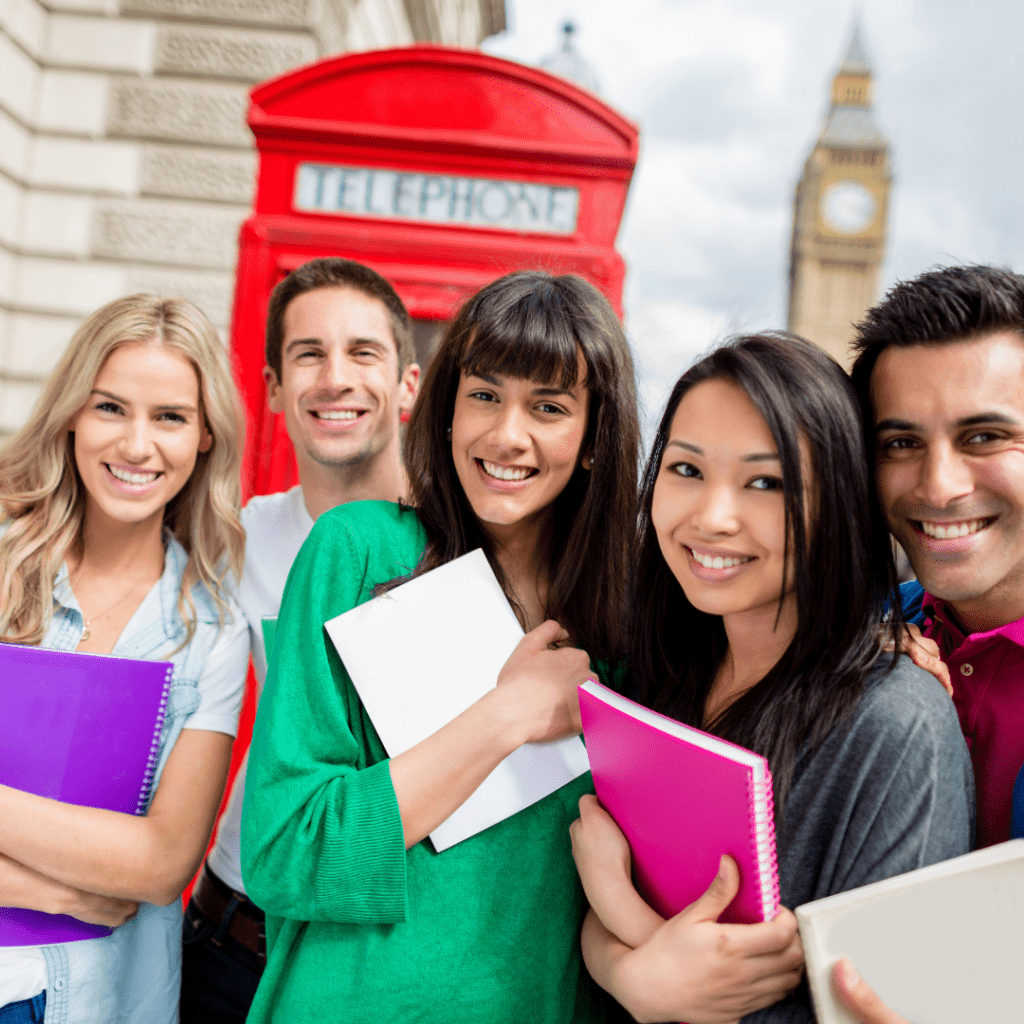 Are you a student on your summer break? Have you thought of relocating for the summer to London? Spend the three-month holiday in one of our Aparthotels and explore the city.

Student summers are for self-study, writing up dissertations and generally kicking off studying too hard.  Most students courses are breaking up in June and do not return until September or October. That’s three whole months to spend as you wish. You may have had to leave halls or given up rooms and returning home. We are going to suggest spending the summer in London in one of our Aparthotel rooms, available for a 3-month contract and all in, read the advantages here. 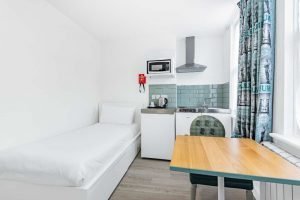 It’s the capital, and we have some of the most significant collections in our museums and galleries. The shows hit London’s west end before touring the rest of the country. There is so much history and culture to discover.

A great way to make some savings is to grab a London Pass; this scheme will soon be up and running again, with 6-10 day passes to see all the great tourist spots.

For football fans and those studying sport, you will want to see the UEFA Euro 2020. Our hotel, Best western Wembley is on the doorstep of Wembley stadium. For the tennis fans, Wimbledon is a big event. How about some boxing at the O2? 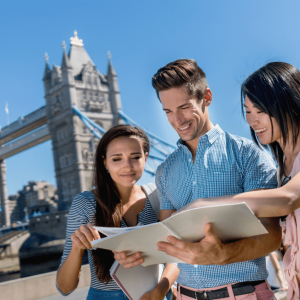 If you are studying Media, Art or Literature, the West end will attract your attention. Take in some of the best shows and practise your essay skills by writing up a critique.

There is no excuse not to keep studying with the  Natural History and Science museums already open and are free to visit ( with donation).  If you are studying History or Archeology, then you will find a plethora of sites to visit, from Caeser’s camp in Wimbledon to the Imperial war museum

With over 300 shops, Oxford Street will have your feet aching and your arms loaded with goodies. BW London Peckham is under 5 miles from this iconic street and has its own lively community to explore. Student cards at the ready, I find showing it at the till sometimes gets you a discount! Let’s hope your student loan holds out till the end of summer break!

Packed with tours ranging from the White Tower to Carnaby street and Whitechapel Ripper tours. London has plenty to offer those with more eclectic tastes. The Royal Palaces have plenty of history to offer, plus the chance of glimpsing our Queen or other royal personages. The London Dungeon will bring alive the tales of blood, guts and gore. A visit to 221b Baker street may not mean you can bump into the famous detective, but the museum there is open again. Madame Tussauds is not far away either, and there you will find many of the characters to whom we have just alluded.

London never sleeps! If you want to party round the clock, then you are in the right place! Nightclubs, bars and restaurants open into the wee hours. Wembley Stadium is home to many concerts and music tours. In addition, the Royal Albert Hall hosts its 150th Anniversary on the 19th of July. 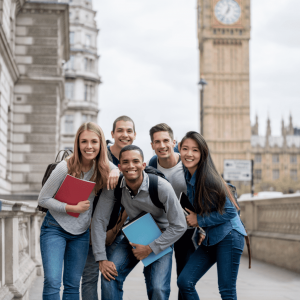 If you are studying politics, then Hyde Park is a big draw. With extensive lawns and the controversial ‘speakers corner’, do visit on Sundays for this spectacle. Are you studying the Victorian era? Then get a glimpse at the  Great Exhibition in the Crystal Palace in this virtual tour. Our hotel, BW Queens Crystal Palace, is near Crystal Palace Park. Greenwich Park and for those studying Astronomy, the Royal Observatory is a must-visit venue. Clapham Common is a vast area of parkland, and you’ll find our Clapham sister hotels, The Belvedere and South Dudley, along the edge.

The world-famous London Zoo is open again and ready for visitors. London’s wildlife trust has a few ideas on how to see the native species if you fancy brushing up on your fauna and flora.